PREVIEW TO THE 2021 DRIVING TOUR

The Cadillac BIG Meet organisation team test-drove this years driving tour. Here are a few impressions of what you can expect this year. Make sure to register soon!

The 2016 Driving Tour on August 27th 2016 will go through the famous "Salzkammergut".
Starting in Kremsmünster at 9:30am at the Hotel Schicklberg, we will drive in a very long Cadillac convoy towards the lake "Traunsee" up to a small mountain which will reward us with breathtaking views down the lake into the Alps.
We will have lunch up there.
Later we will drive along the shores of the lake to our next destination on the "Attersee" - one of the largest lakes in Austria where we will have coffee.
We will then head back to Kremsmünster for dinner in the Hotel Schicklberg.
This years driving tour will be around 100 miles long.
Here are some pictures to give you an idea what you can expect in 2016. We shot the pictures during a test of the tour today.
More info here!

View from the restaurant

in front of the restaurant

heading towards the "Traunsee"

Through a valley heading towards the "Attersee"

Along the shores of the "Attersee"

With pride we are anticipating this anniversary:
On Sunday, August 24th 2014 our Cadillac Big Meet will celebrate it’s 10th anniversary!
Preparations have already started and already now we can announce a meeting with special highlights.

The 2009 Cruising Tour is booked out! 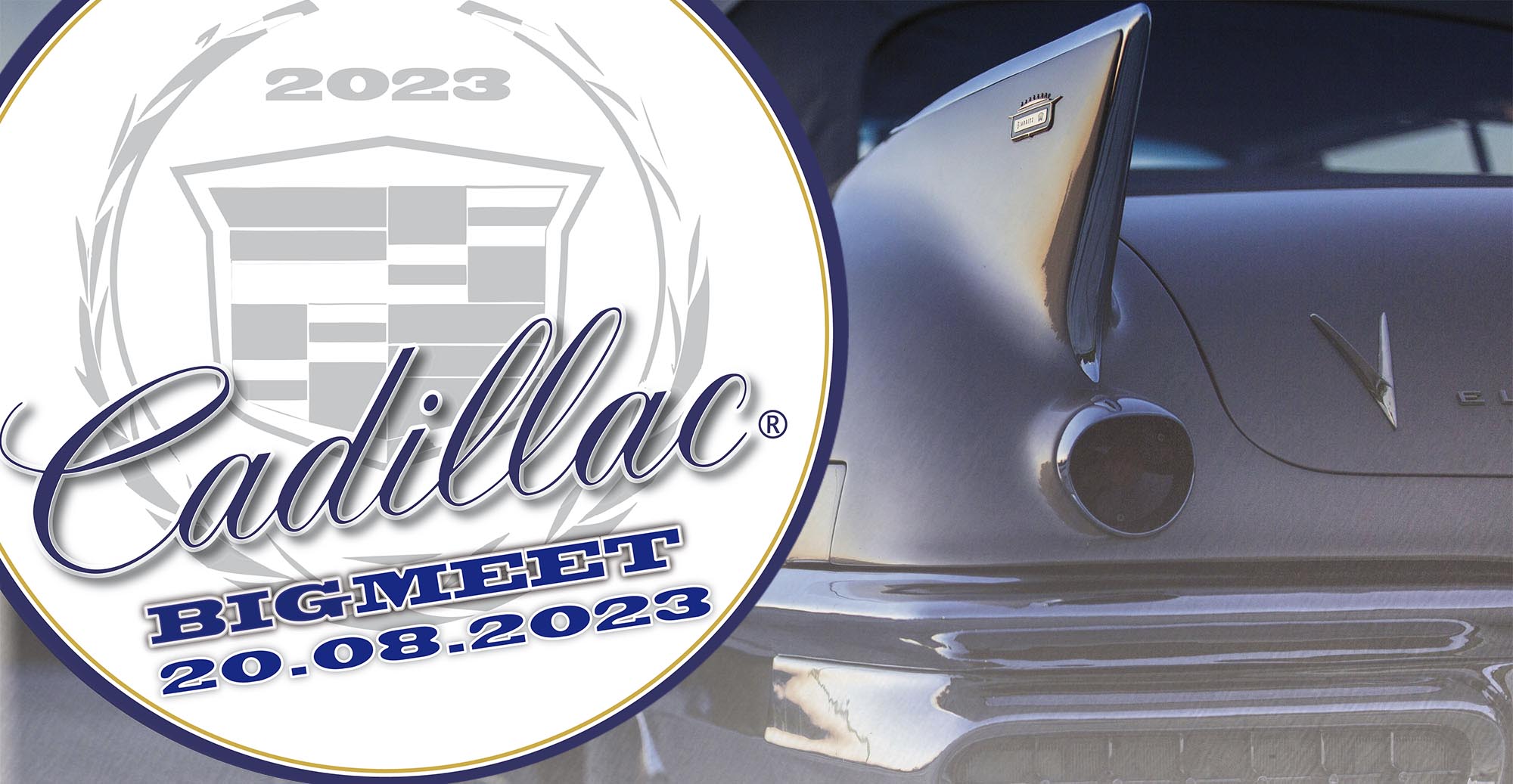